This page is dedicated to Robert McKay, son of George McKay from Lockers farm (croft) near Newmill in Keith.  In 1926 he emigrated to Canada as a married man, but on his own for the first year or two in order to establish himself in employment and accommodation to be able to support his wife Mary and young children (Gladys is pictured with husband Gordon in one of the group photos on this website), who subsequently left Lockers to be with him just as soon as they could.  So begins a great story which only Robert’s descendants in Canada will know the full history of, but if you look at how the family tree blossomed it looks like a largely happy one despite its own bumps in the road they will have seen, for sure.

Click here to see the emigration passenger list sailing from Glasgow (actually Greenock) in 1926.  Looks like Mary and Gladys were on the initial passenger list and then struck off.  Maybe a last minute change of plan ?  They travelled to Canada subsequently in 1928.

Robert and Mary lived initially in Riverhurst, Saskatchewan, in a small house near a family named Pratt who showed them the ways of Canadian life.  No doubt that included how to survive freezing cold winters and scorching hot summers on the prairies such as we don’t get in Scotland.

Special thanks to Robin Maria McKay Ganshorn, granddaughter to Robert, who has supplied the family details, and to Graeme MacKenzie our cousin from Elgin who enabled the connection.  There is a clear bond amongst the Canadian family members – Robin was able to supply a wealth of information in a short period of time on virtually everyone descending from Robert.  It is humbling to see the family connections in Canada maintained so well, parallel connections of which on this side of the Atlantic have clearly been more fractured if not (dare I say?) at times fractious to someone trying to piece it all together.  Robin lives with her husband Derrick Ganshorn and two boys Colton and Jaxon to the South of the small town Grand Coulee, near to the city of Regina in Saskatchewan.

Robert and Mary lived out there lives in Saskatchewan, only Robert returned briefly for a short visit in the 1960’s. As a child aged maybe 12, the author remembers Robert, or ‘Uncle Rob’ as he was known to us, spending a night or two with us at that time.  I have an abiding memory for some reason of his galoshes (overshoes) he wore at the time – the weather was wet so he was obviously prepared for mud underfoot whilst travelling light.  The expression “There’s no such thing as bad weather, just bad clothes” springs to mind, meaning of course that bad weather isn’t an issue if you’re ready for it. 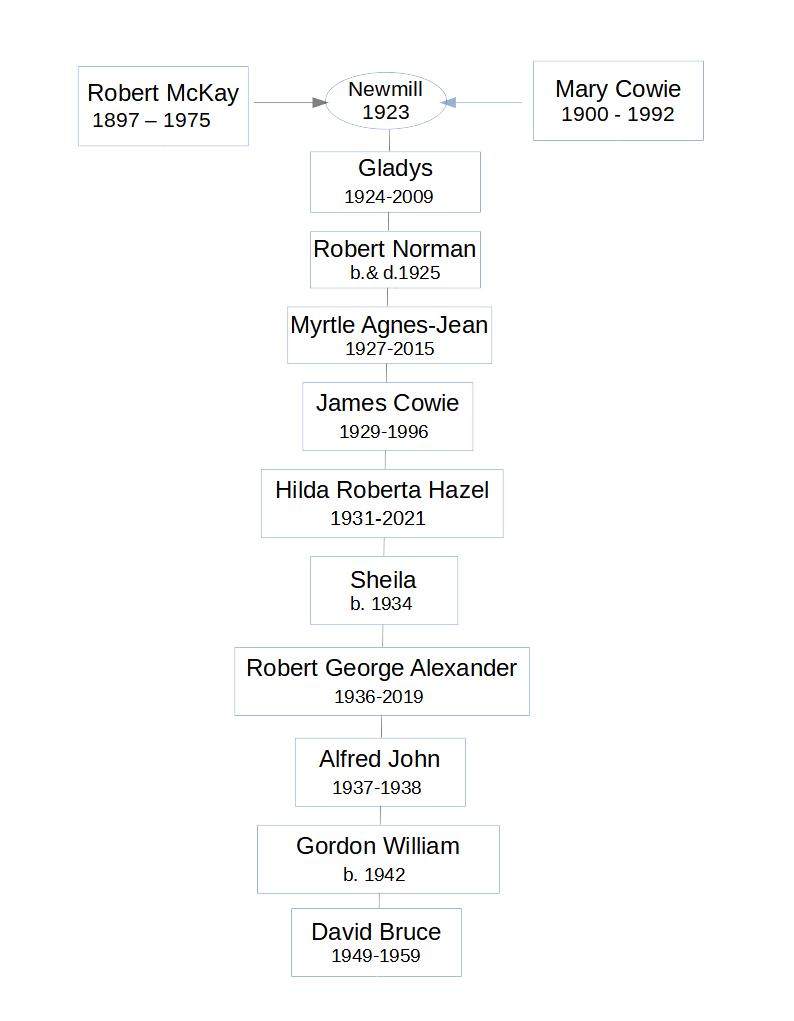 Click here to view the spider chart of all Robert’s grandchildren (right-click and open in new tab or new window to enlarge scale if necessary).

On the left below is Rob and Mary’s wedding picture.

On the right, Rob is pictured below at his brother Alfred’s wedding (he was probably best man) standing third from the right, to the right of his mother Mary.  His father George had died in 1915, Mary lived on until 1944.

Click on one of the pictures below to enter the gallery.  The gallery will be extended as more become available. 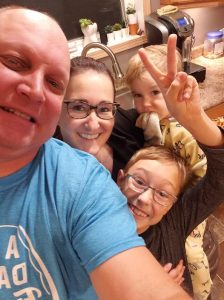 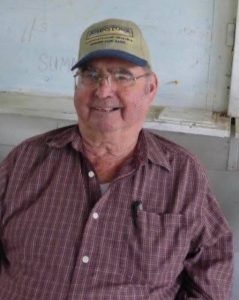 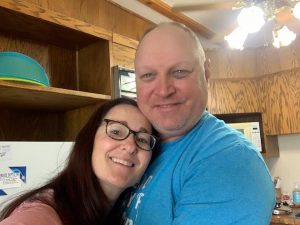 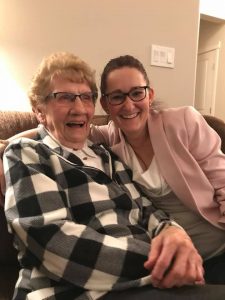 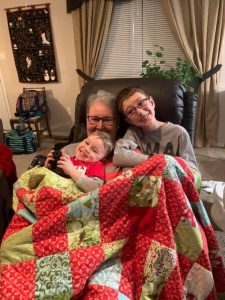 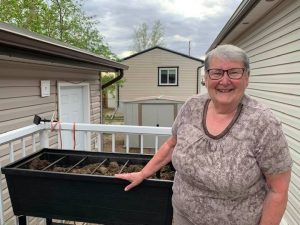 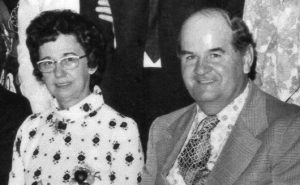 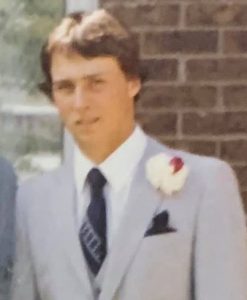