Margaret (Karen McKay’s mother) was born in Inverness (51 Castle Street). Her mother Mary died young of Tuberculosis in 1932 (as did Mary’s own mother in 1906), so Margaret grew up in Burghead Morayshire from the age of 2 years, with her step-grandmother Margaret Gordon (or Rigby, sister of her grandmother Jane as it happens) who died in 1948.  That same year, Margaret left Burghead to start work in Hotels as a Silver Service Waitress at Crief Hydro following secretarial or accounting work in Burghead. There she met husband to be, Bernard Lynch from Glasgow who also worked at the Hydro as a hotel porter.  Margaret had been a good scholar and had closely missed out on being Dux at Burghead primary school.  She would have subsequently attended Lossiemouth secondary school which included the Morayshire coastal villages in its catchment area.

Bernard and Margaret married in 1951 and setup house in Melbourne Street, Glasgow, with firstborn Lillian making an appearance in March 1952.  Lillian was tragically killed in a road accident at the age of 11.  Her 4 siblings survive her to this day. Bernard renounced his lifelong adherence to the Roman Catholic faith in order to marry Margaret.

Margaret became a quietly devout Christian and served for many years as a Church of Scotland Elder, and President of what was then known as The Women’s Guild, in her local church.

Click here to view Benny and Margaret’s children and grandchildren.

Click on one of them to enlarge the gallery and to scroll left or right through them all.  Press <Esc> button to close the gallery. 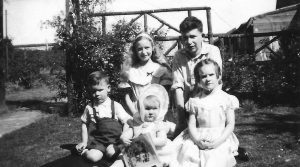 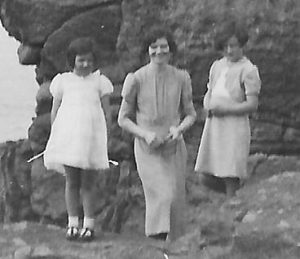 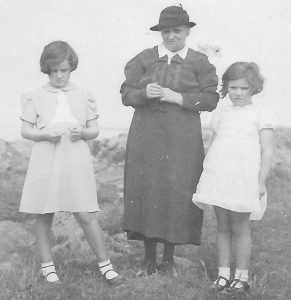 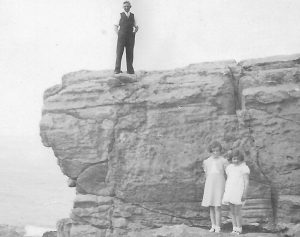 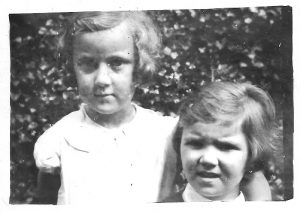